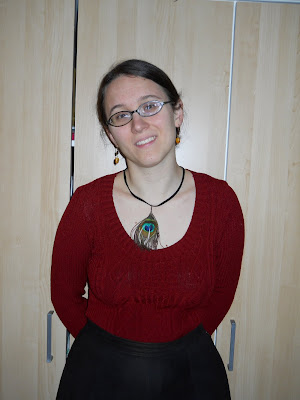 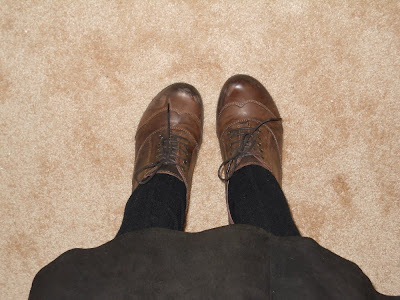 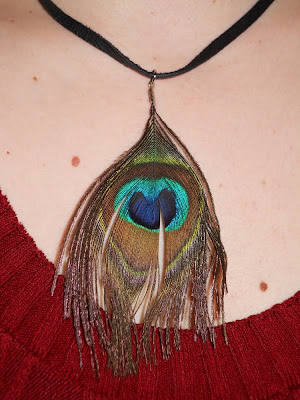 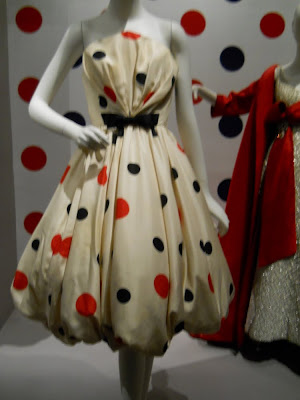 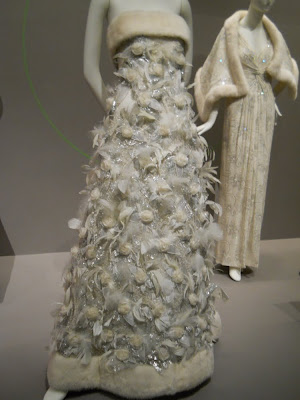 Then came the busy workweek. We got even more snow here today, and the weekend's supposed to be super cold as well. I'll mostly be working on writing a conference paper, though I'm planning to put up the shoe DIY over the weekend. Anyone have fun weekend plans?
Posted by Elly at 6:11 PM