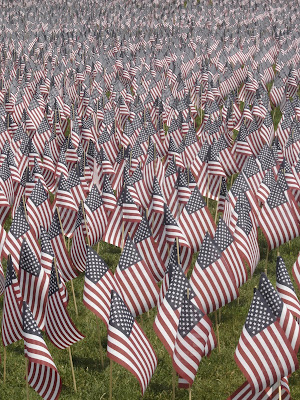 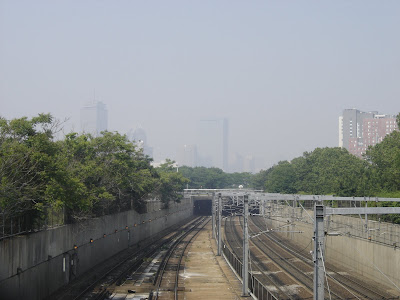 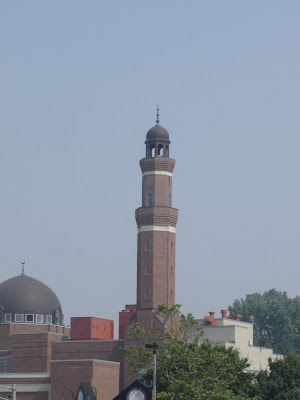 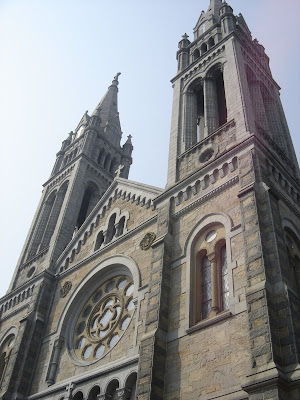 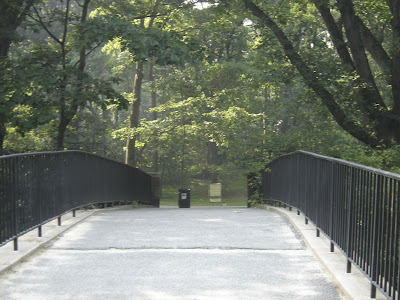 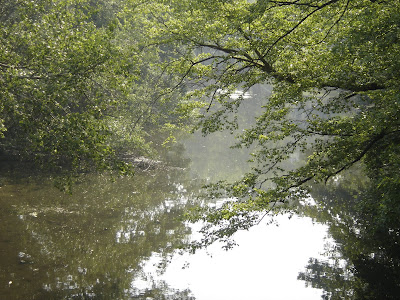 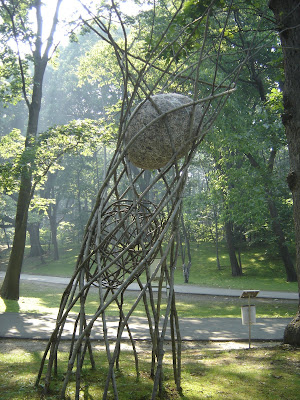 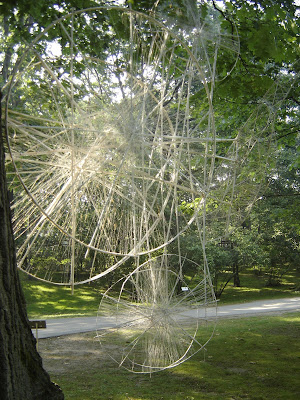 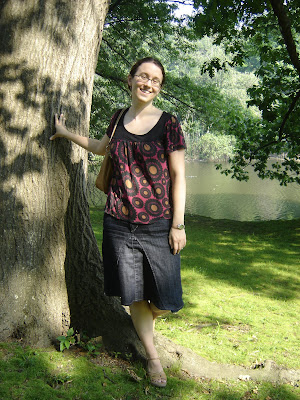 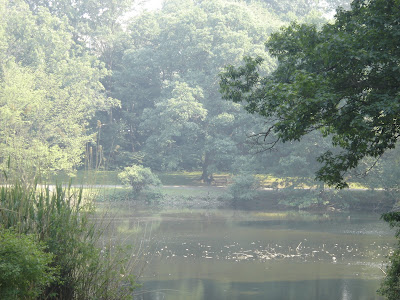 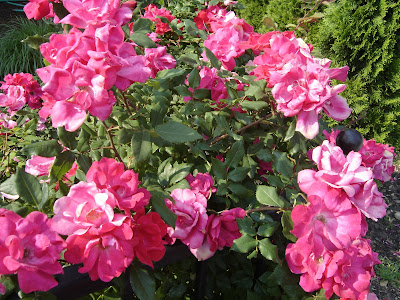 I'll end the giant post now...hope everyone had a nice Monday holiday, or a good start to the week!
Posted by Elly at 8:26 AM