In September, I started a list of 26 things I want to do before my 26th birthday near the end of March. In the spirit of having more adventures in the new year, I thought I'd share this here. The list is in no particular order (and stayed stuck at 17 or 18 things for a few months...surprising how hard it was to come up with things appropriate for the time range/seasons I'd be experiencing!). Many, many items involve food. Bold items have already been done. Italicized items are in progress. 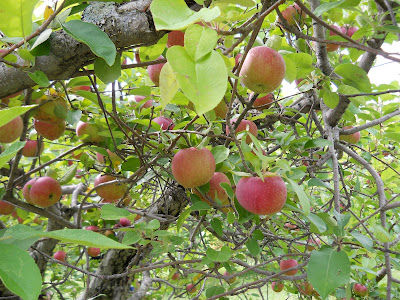 What's on your list of adventures to try in the next few months?
Posted by Elly at 11:22 PM

I try to schedule occasional internet free days.  #4 is amazing and you should absolutely do it!  What is Python?  #7?